Rev. Jeff Clayton has served at Southminster for 20 years.  Pastor Clayton has a diverse experience in pastoral ministry, including small church ministry, university ministry, as well as several positions in larger metropolitan areas.  He received his B.A. from Duke University and his M. Div. from Yale University. 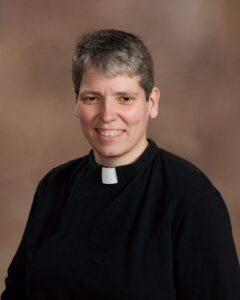 Rev. Karen Wright was ordained in 2014 at Southminster as a minister of word and sacrament in thePC(USA).  Prior to her ordination, Rev. Wright served as the Director of Children and Youth at Westminster Presbyterian of Austin, Texas. While there, Karen became a Certified Christian Educator through the Association of Presbyterian Church Educators. She received a B.S. and a M.Ed. from the University of Oklahoma and her M.Div. from Austin Presbyterian Theological Seminary. 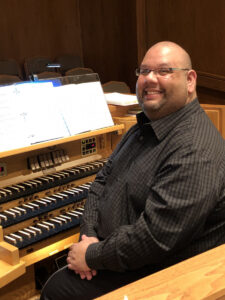 Joshua Hearn joined the staff as Music Director in August of 2019. He has a wide variety of experiences in multiple denominations throughout the midwest.